Star Networks at the Singing Point 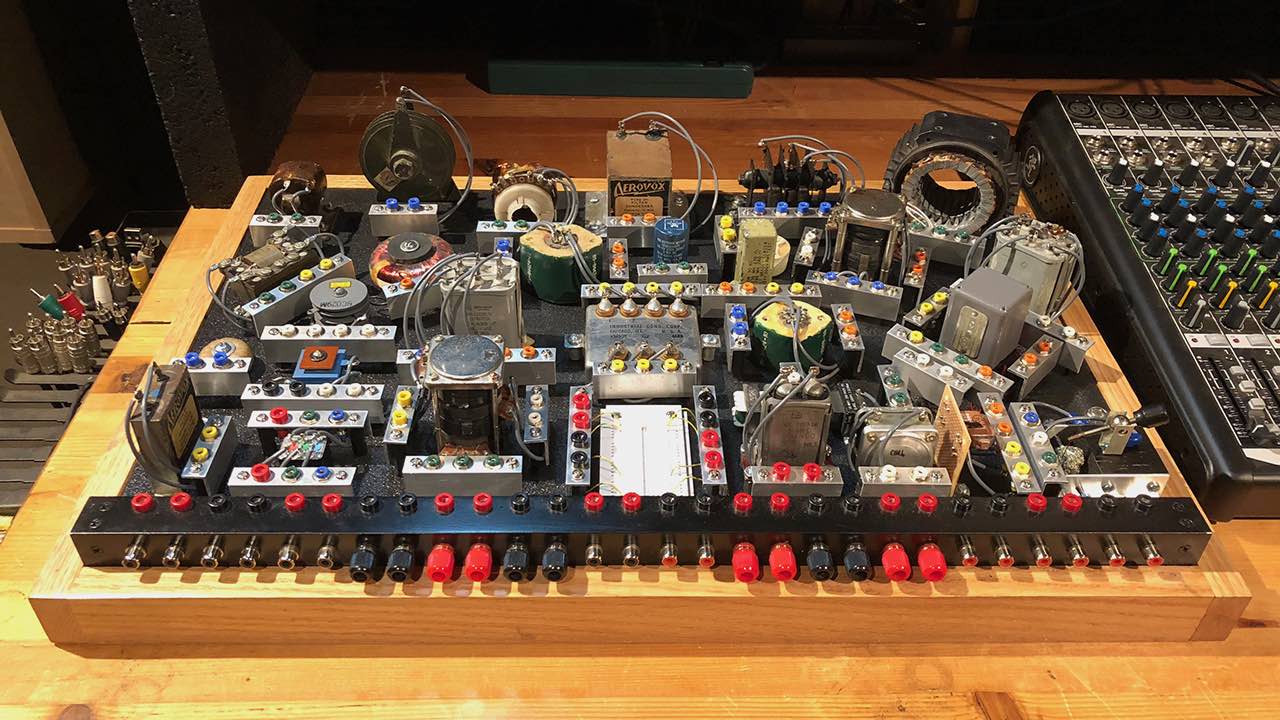 Star Networks is based on a strategy for making chaotic analog oscillators using passive components and (primarily tube) preamplifiers that I devised in the mid-1970s. It took me 40 years to learn how to perform it. It requires a minimum of 5, and preferably 7, performing musicians who have knowledge of passive analog components and breadboarding techniques, as well as substantial experience composing and performing electronic music. Briefly, the score presents the performer a set of rules for connecting analog components in a complex of interconnecting star networks and placing that complex network in feedback around two or more preamplifiers with gain and polarity control, then tuning the system to a "tipping point" where the circuit "sings" of its own accord. Physicist Joseph Ford, a chaos evangelist, described chaos systems: "Dynamics freed at last from the shackles of order and predictability…. Systems liberated to randomly explore their every dynamical possibility…. Exciting variety, richness of choice, a cornucopia of opportunity." 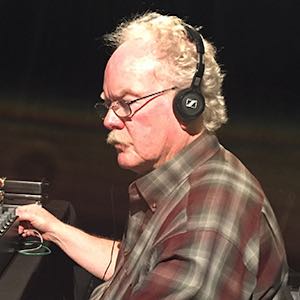 Composer/performer of electronic music for live performance and fixed media since 1972. Studied composition with Lejaren Hiller, Morton Feldman and Julius Eastman, and circuit design with R.A. Moog. Major influences are David Tudor, Maryanne Amacher, Jimi Hendrix. Founding member of Composers Inside Electronics. My work explores analog circuit design as a compositional strategy and creating immersive soundscapes using both analog and digital means. You can see a full-length performance of Star Networks at the Singing Point on my YouTube channel.