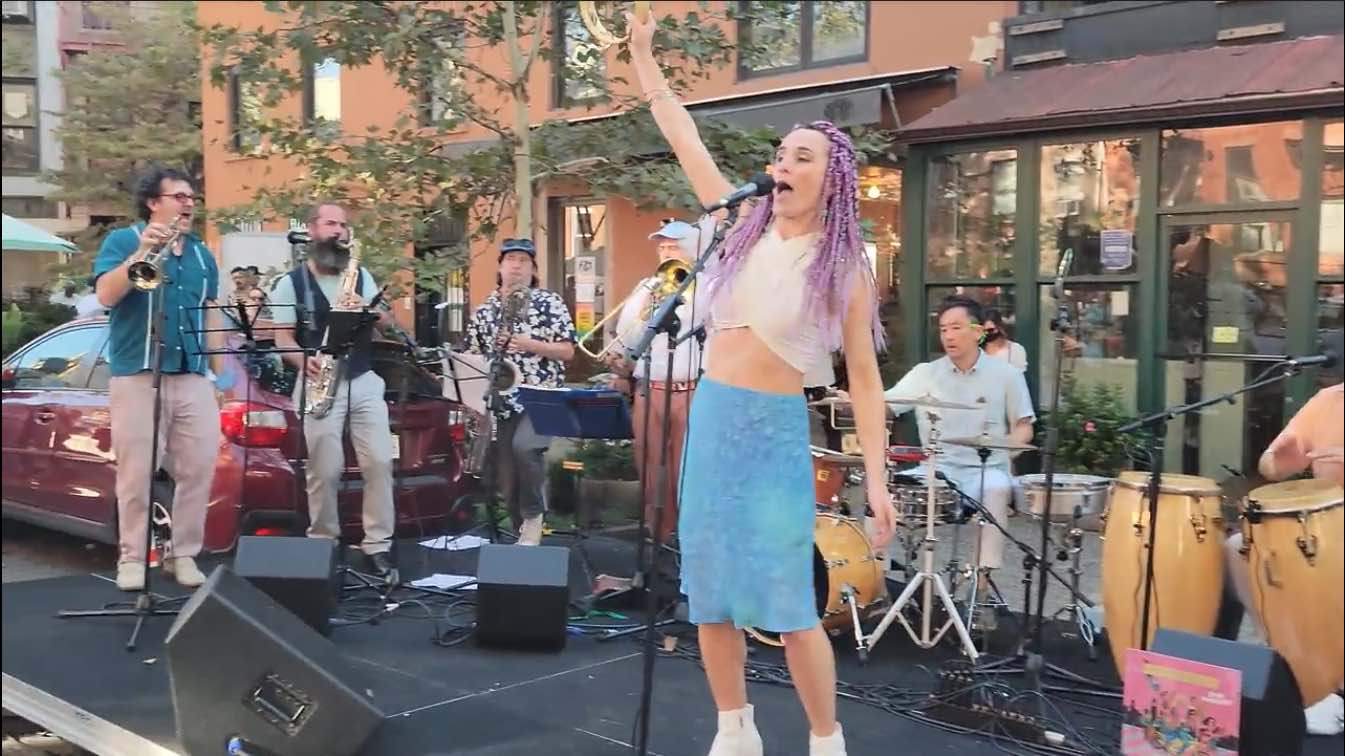 Live from the streets of Brooklyn, it's Spanglish Fly, the world's best and baddest and most beautiful Latin boogaloo band! 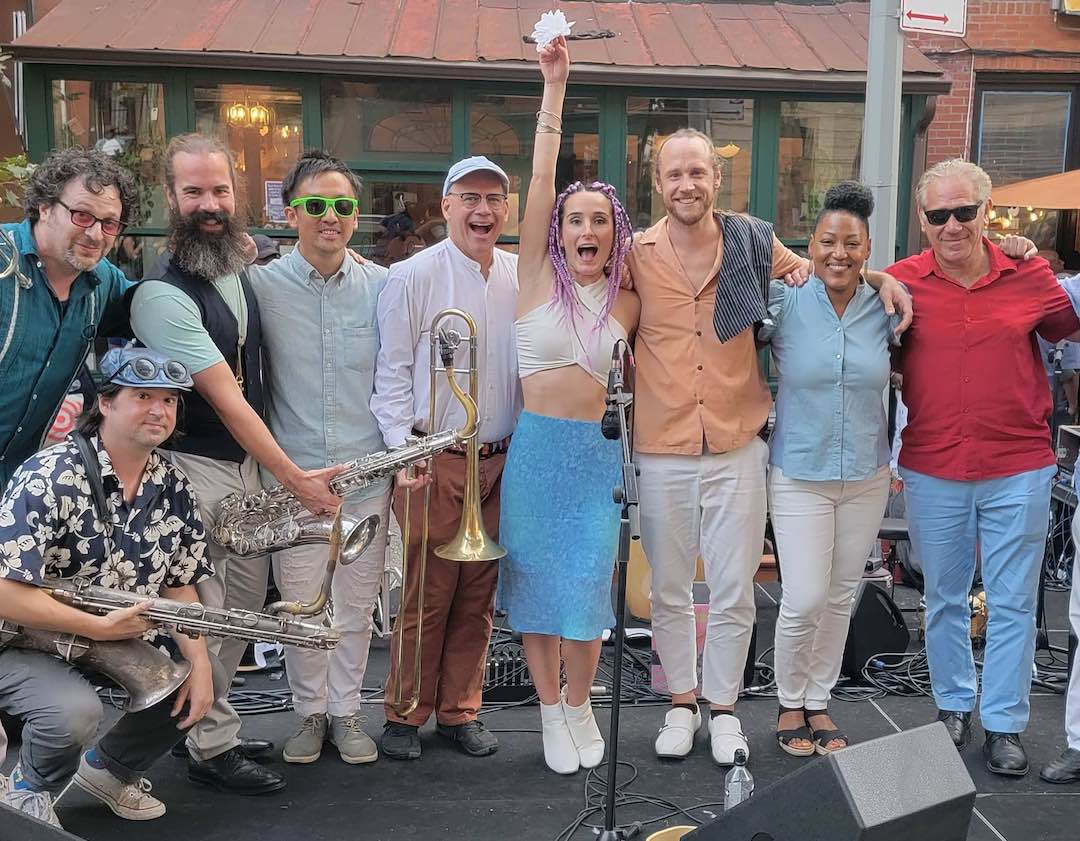 
SPANGLISH FLY's multicultural cast has origins in Puerto Rico, Ecuador, Japan, Argentina, and Upper Manhattan. They come together in New York City to create quintessential music of the US streets.